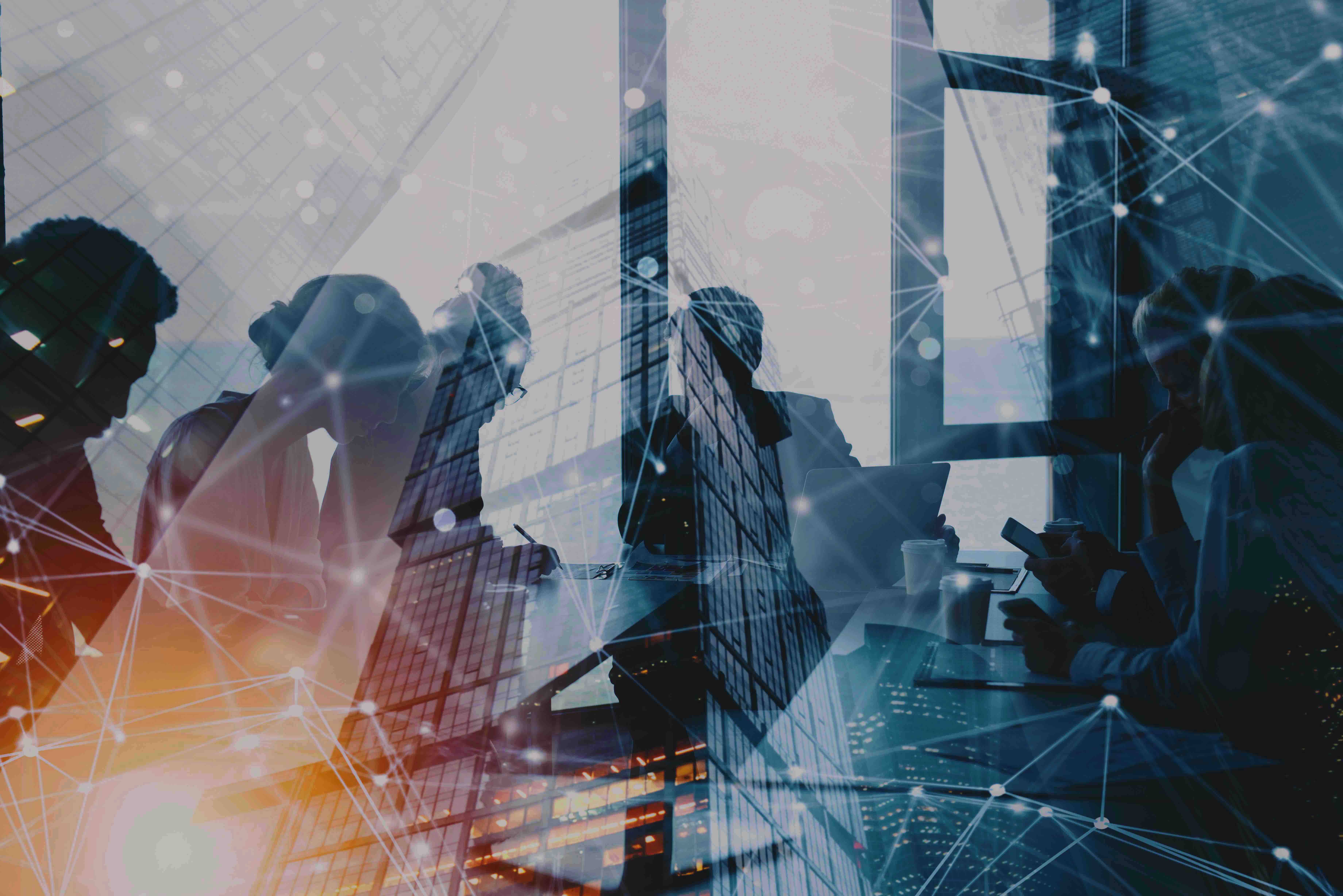 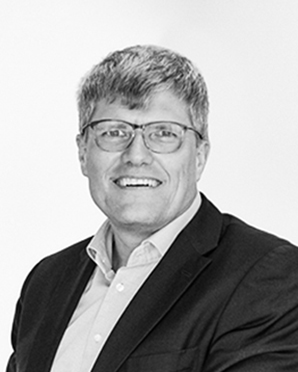 Dr. Martin Steiner is living in Munich and has two adult sons.

Dr. Martin Steiner has been CEO of Synimmune GmbH since 2016 and an independent consultant for biotech and medtech companies. From 2005 to 2012 he was the CEO and co-founder of ImVisioN GmbH, a biotech company focusing on the development of immuno therapies and the treatment of allergies. In 1997, he founded EVAX Technologies, a biotech company focusing on the development of vaccines. He was the CEO of EVAX Technologies until 2004. Dr. Martin Steiner pursued a doctorate at the University of Vienna in Microbiology and Genetics and finished with an MBA at the University of Michigan.

We regularly report on the business development of Xlife Sciences AG and our project companies.
Thank you! Your submission has been received!
Oops! Something went wrong while submitting the form.